The ‘Golden Age’ of Architecture

A local firm of architect’s started it’s 50th anniversary celebrations this week with a lunch reception for clients, suppliers and local dignitaries.

Around 40 people attended the event hosted by Bury businessman Terry Ratcliffe MBE, the current Chair and Founder of the The Ratcliffe Groves Partnership.

The Ratcliffe Groves Partnership was formed by Terry in 1965 and has been instrumental in shaping out of town retail, being responsible for the design of around 8% of the UK’s out of town retail and leisure at one time.

Terry commented “We’ve been through many recessions, seen different governments, and had an amazing journey. Not many businesses reach 50 years old, and I’m proud to have great staff and clients who have supported us over the years. I’m also proud to have trained more than 70 young people since starting the company”

Bury North MP David Nuttall, who attended the event, praised Terry and The Ratcliffe Groves Partnership for their “significant contribution” to the local and wider economy.

Further celebrations are planned throughout the year. 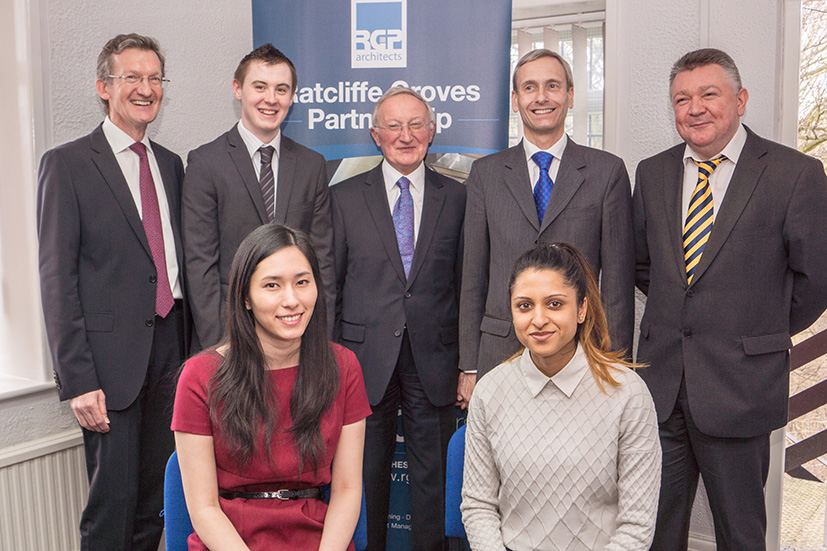